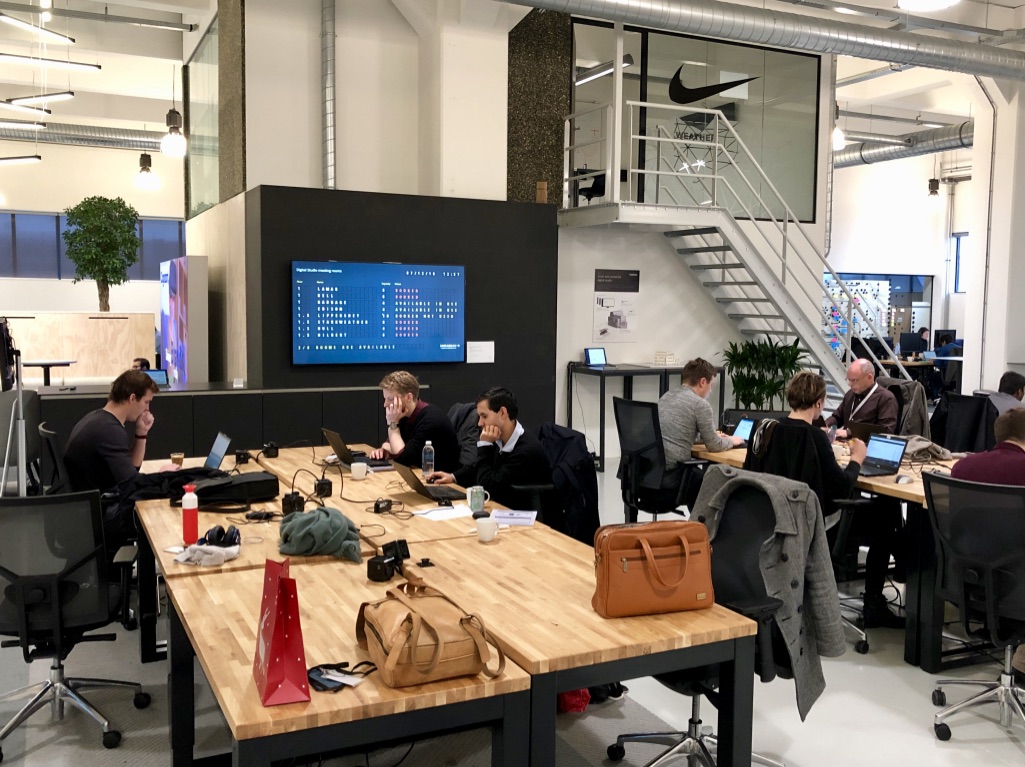 The Digital Studio: our data-driven office 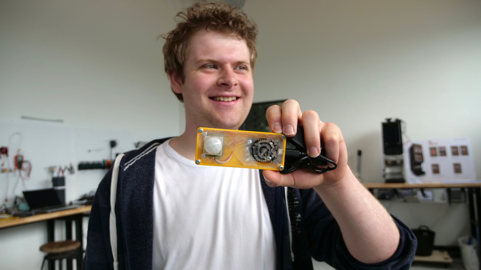 Mirabeau set their sights on making their offices more comfortable and healthier by translating sensor data from sensors around their building. This way Mirabeau learns about new developments in envir...