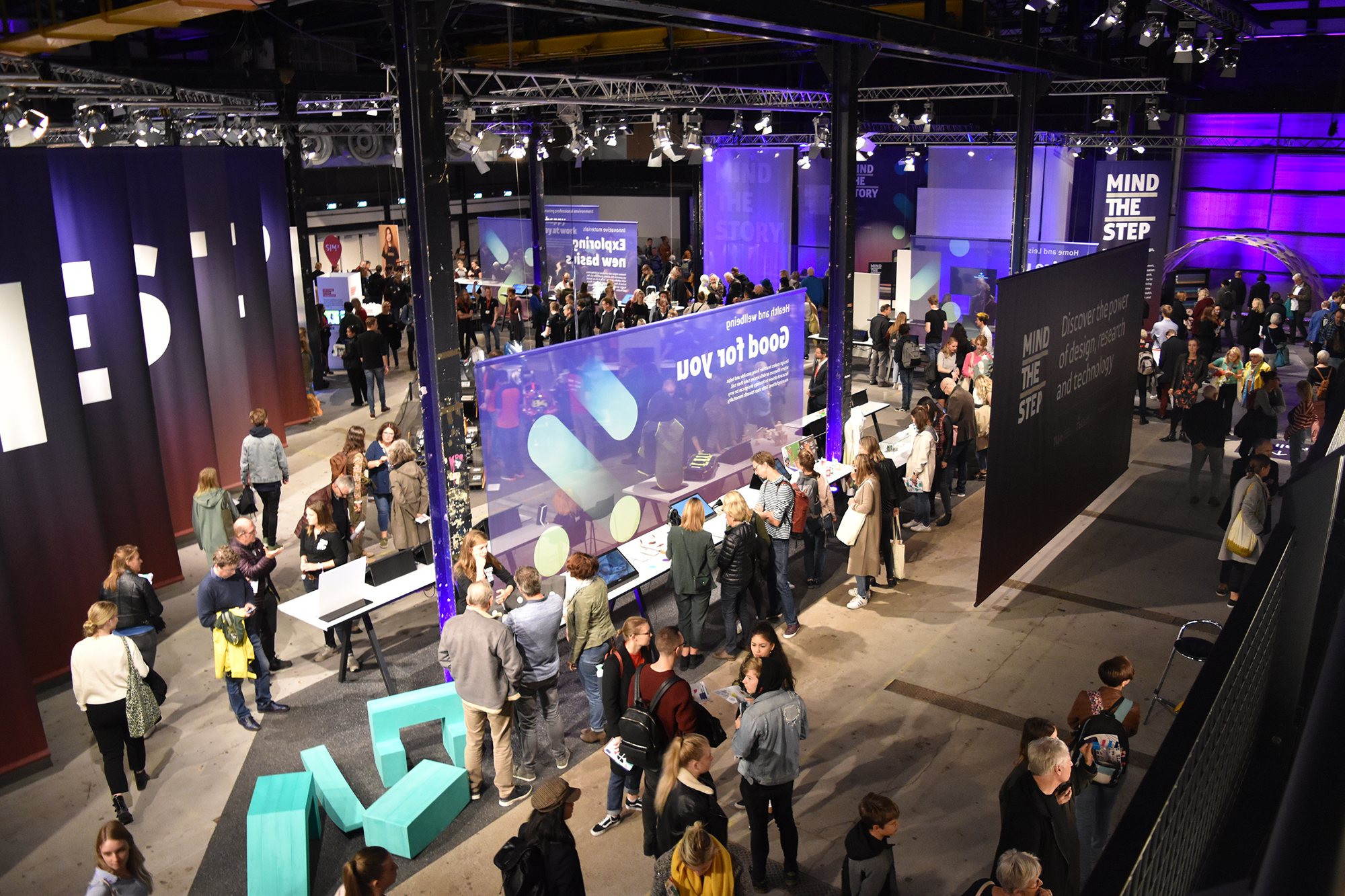 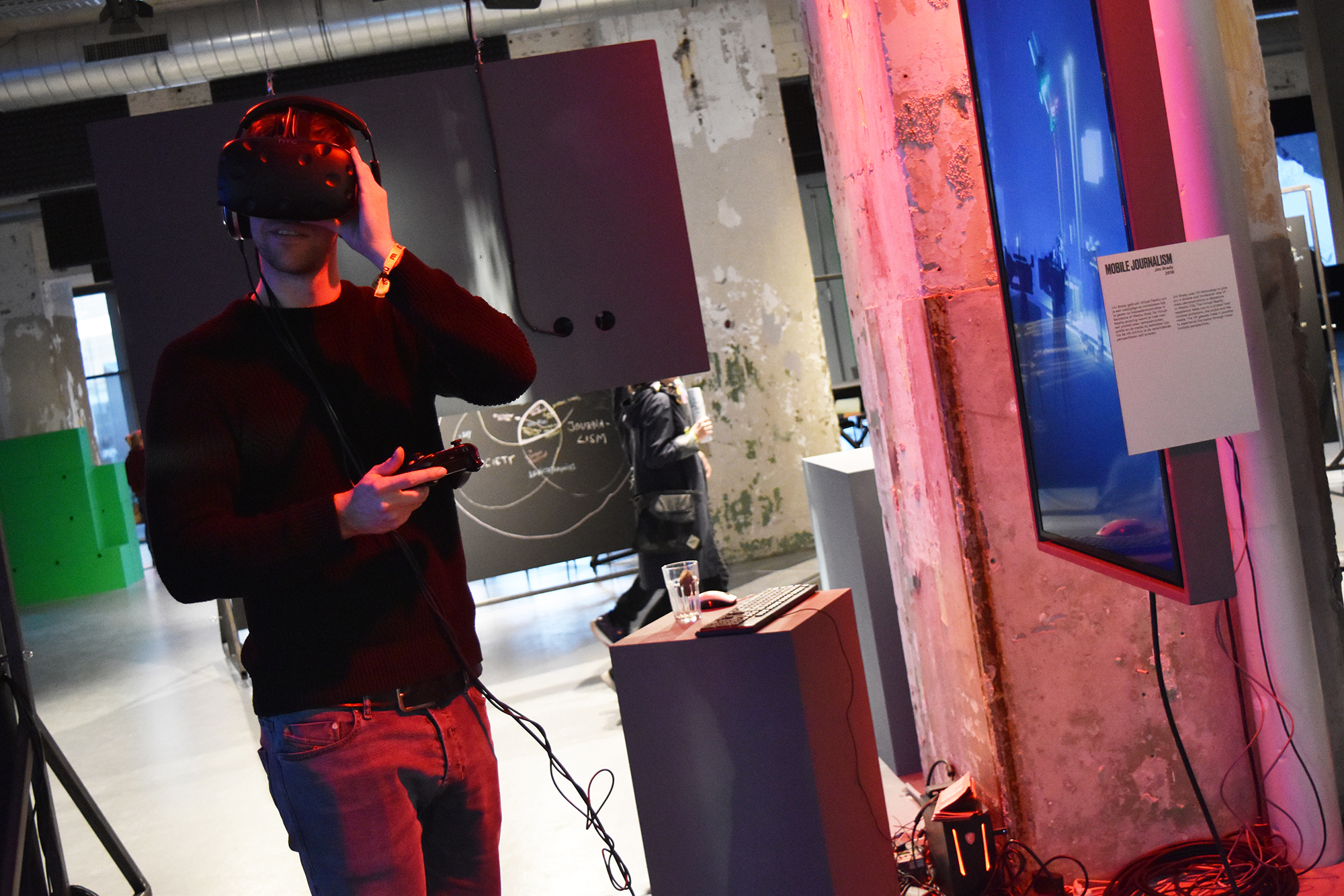 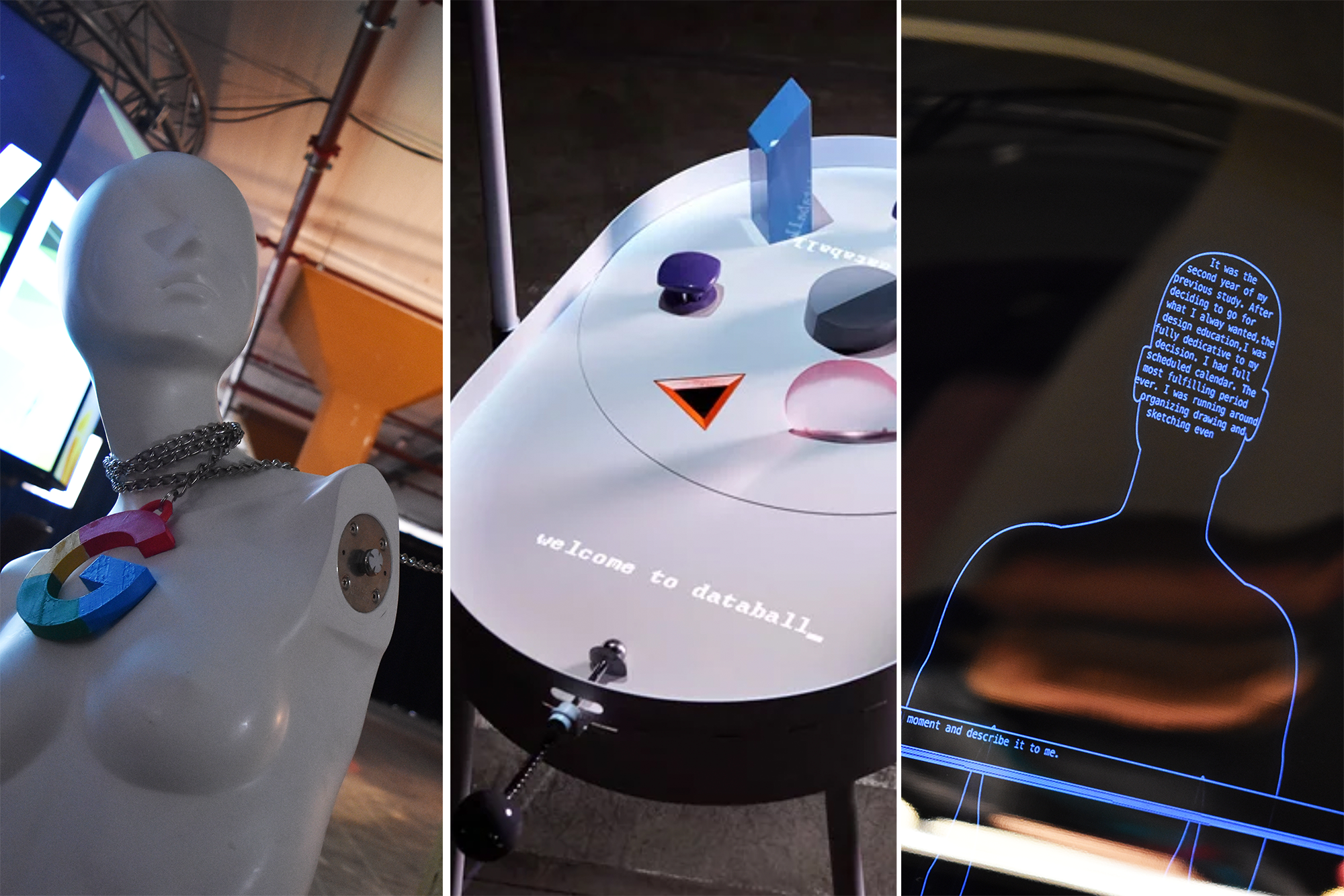 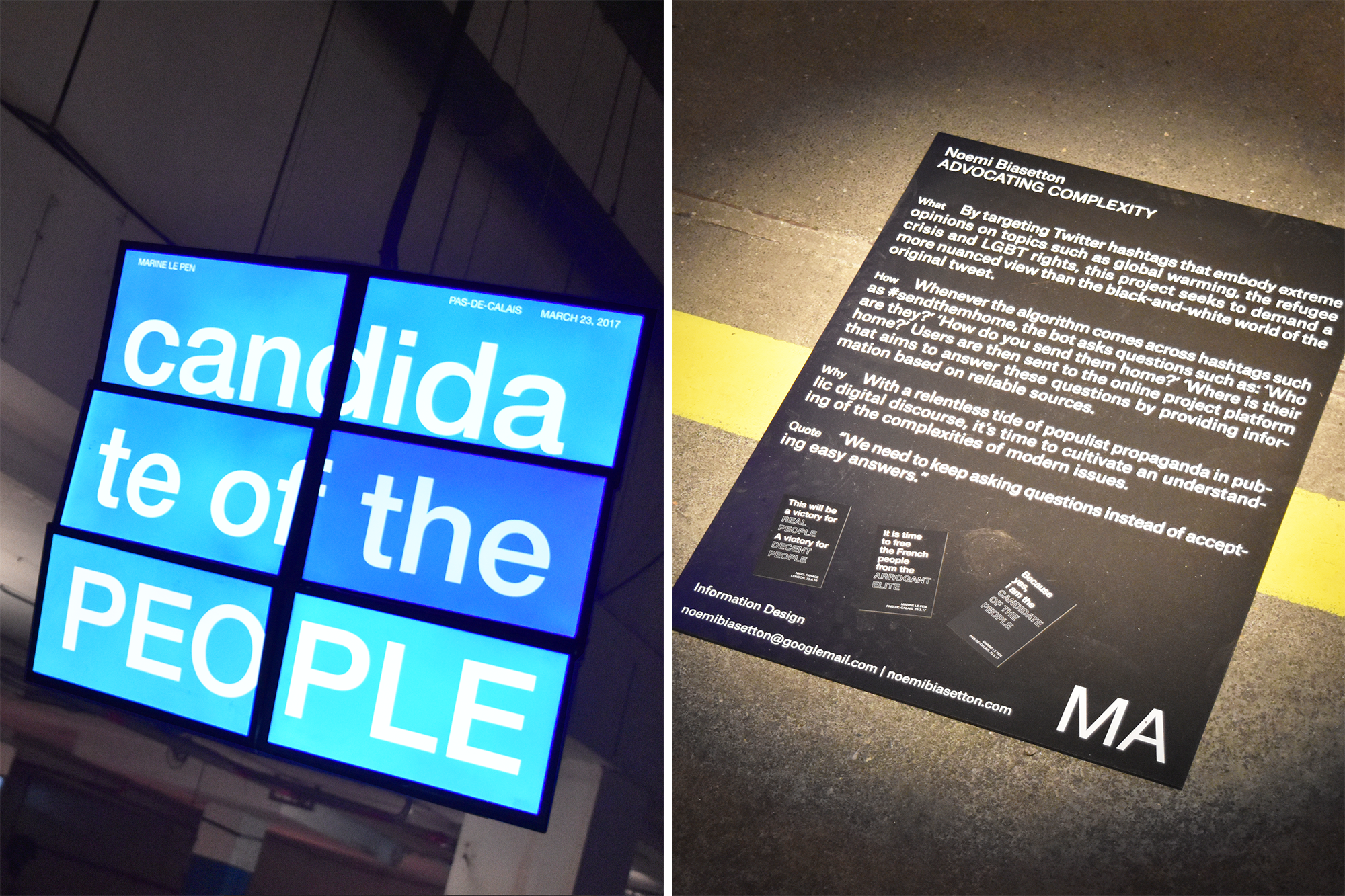 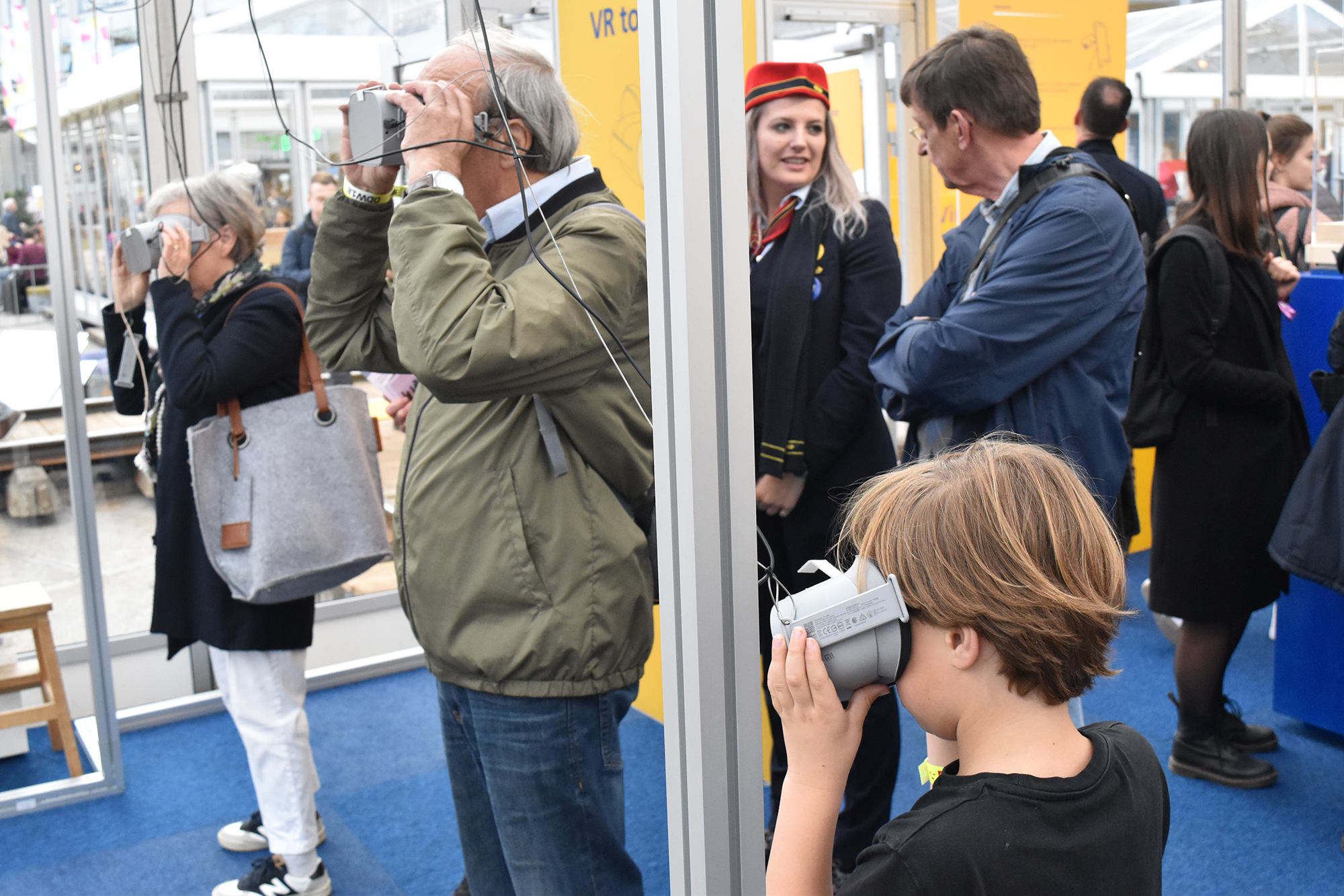 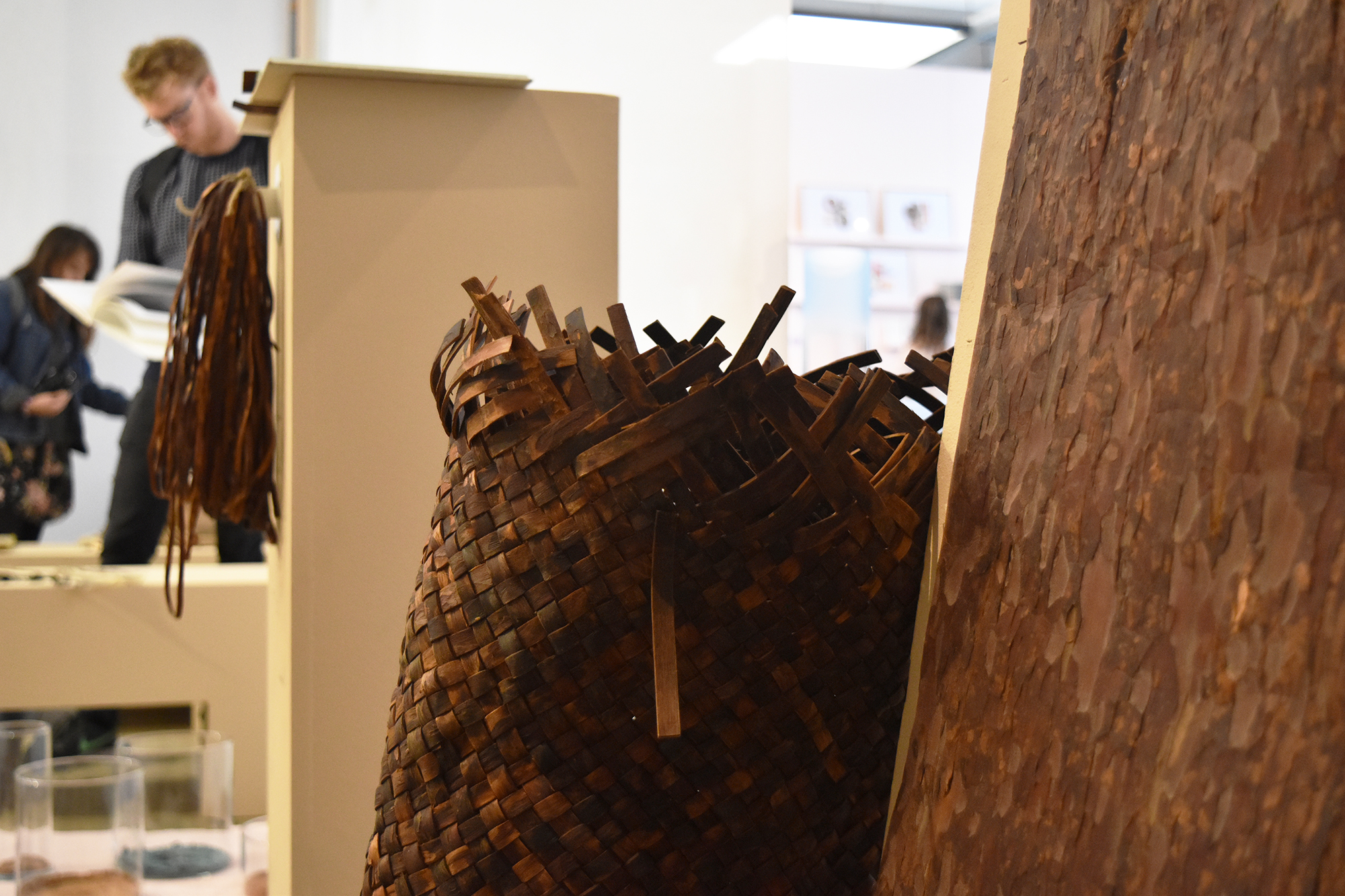 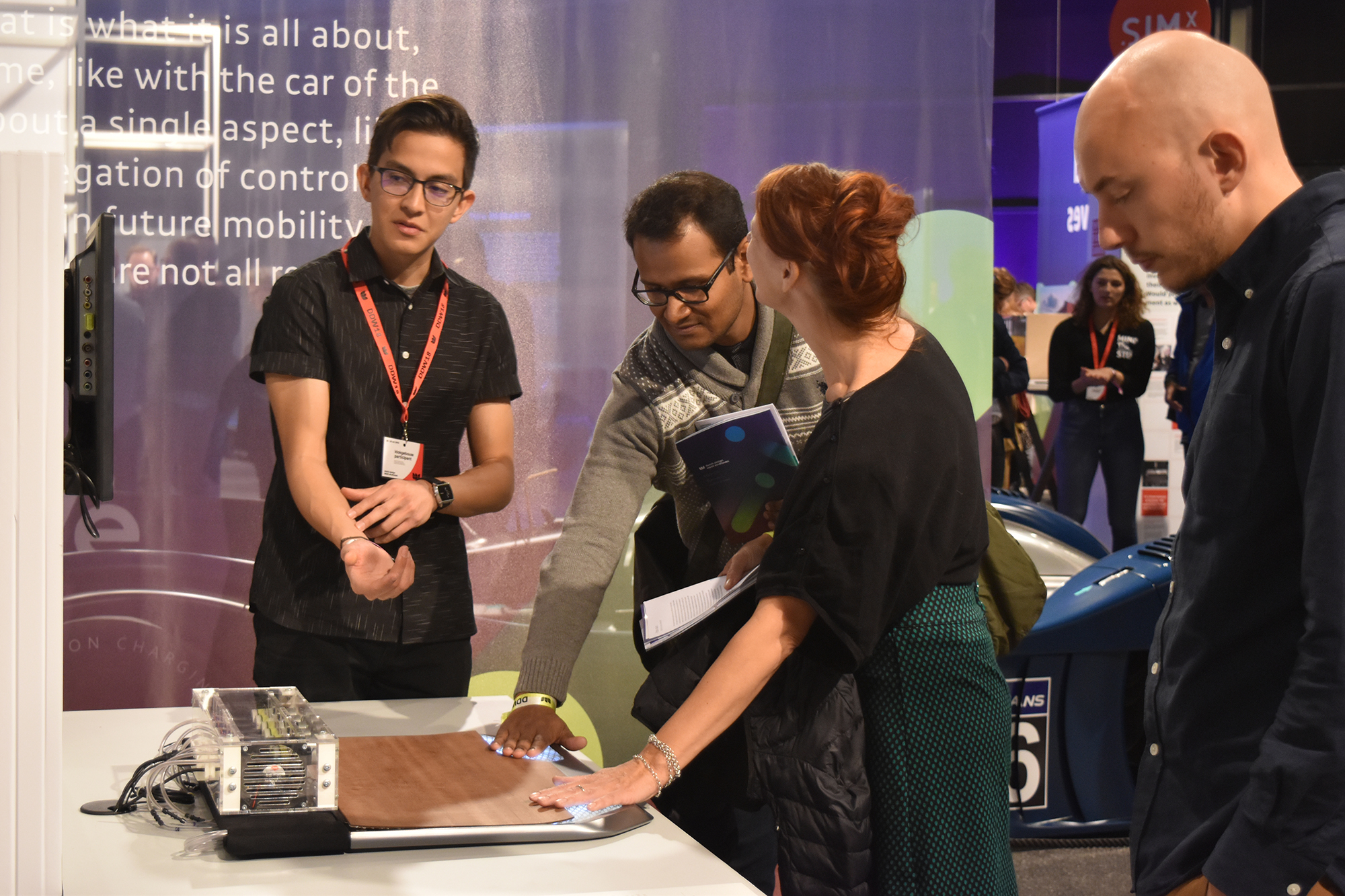 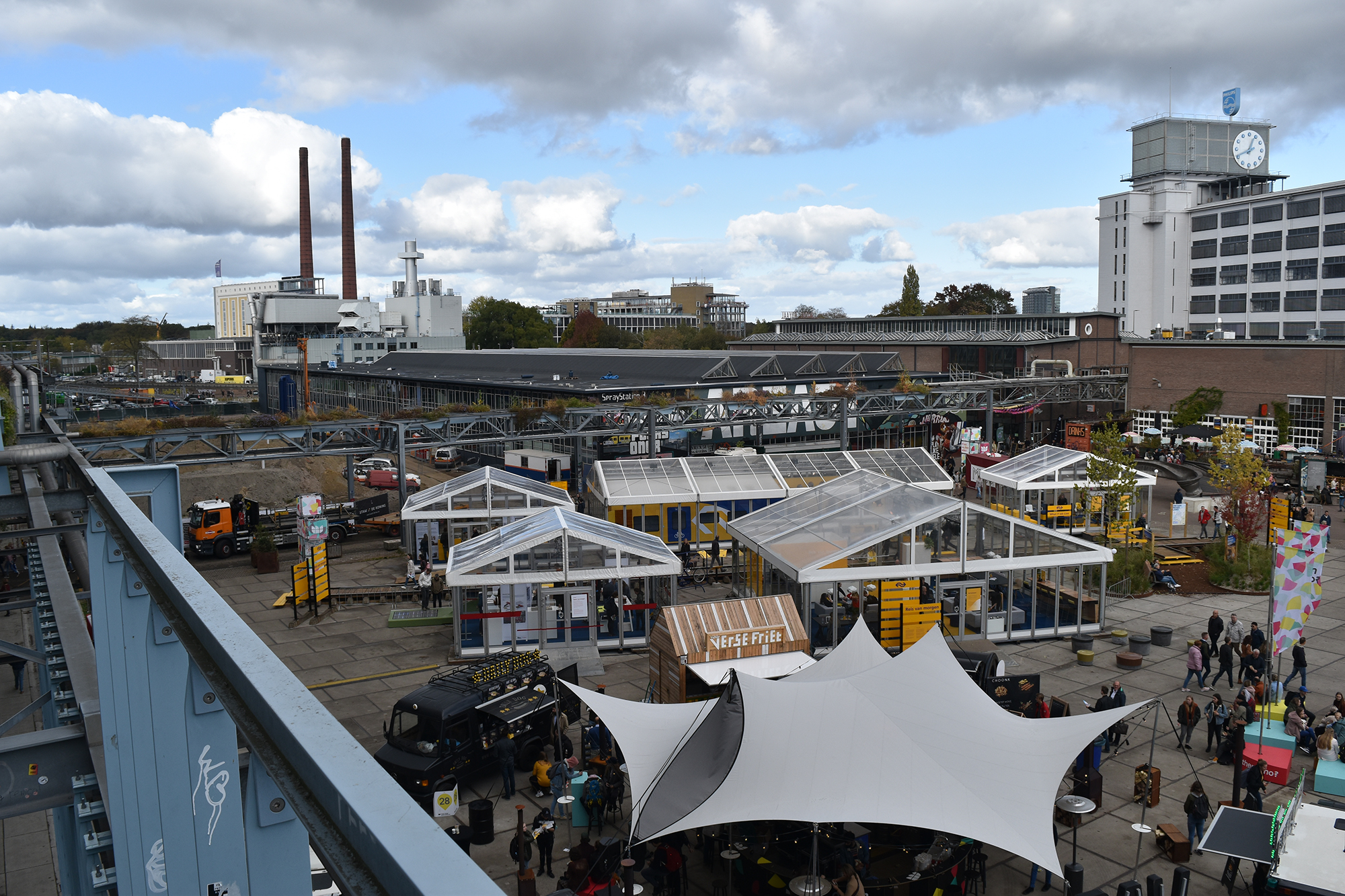 The design discipline within its diverse forms goes through numerous trends every year. There are short-term trends that usually are triggered by a fascinating idea without a deep, underlying story. T... 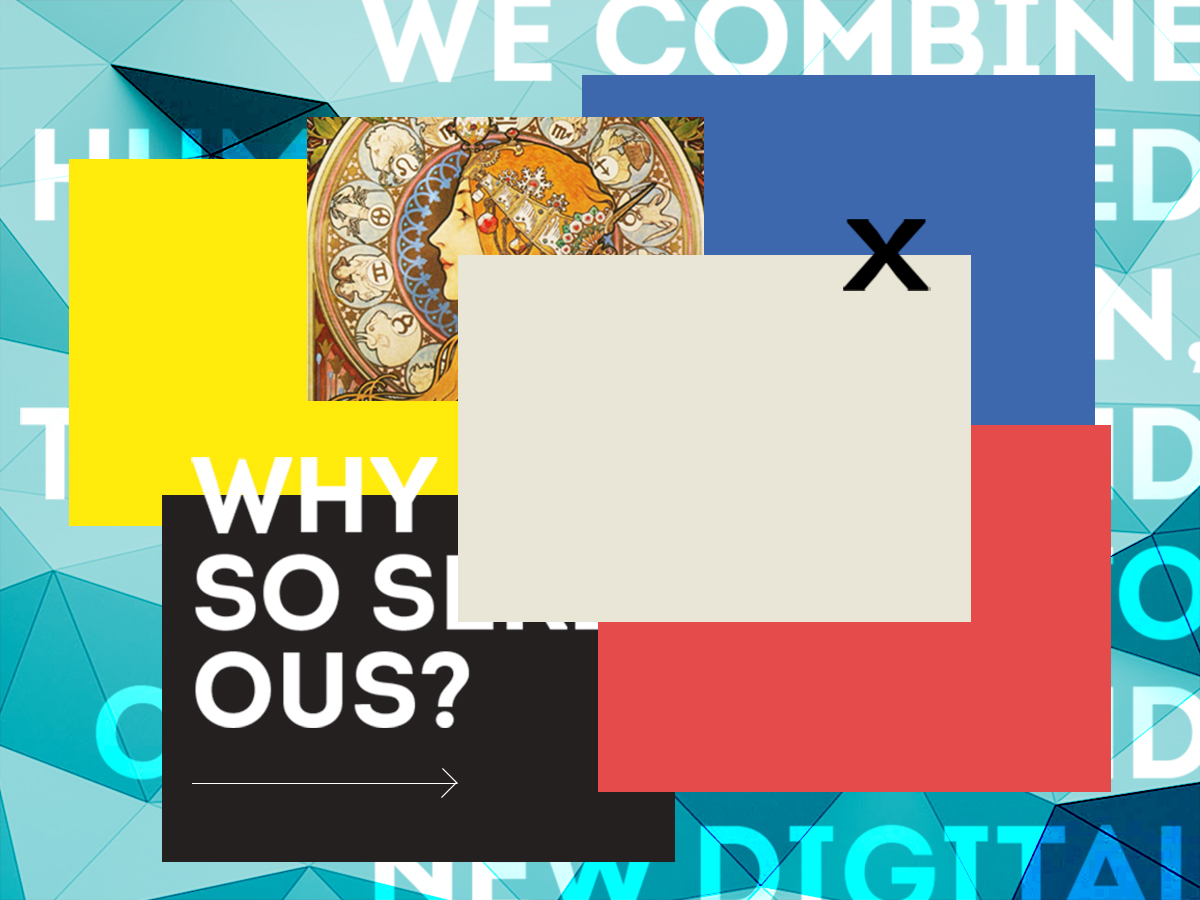