Together with students of the University of Amsterdam we demonstrated that organisations should begin designing their bot conversations by assessing their brand. The brand personality gives us guidelines on how to design a brand’s messages to make them more satisfying for customers. In this blog post, I describe how emotion, arguably the most important human element of all, can be used by brands to create highly satisfying conversations.

For ages, humans have been talking to other humans. We’ve become pretty good at understanding what other people mean. Our conversations happen in a very natural manner - most of the time so naturally, that we don’t even have to think about it. We are also very good at understanding the conversational cues, emotions and personality of the person we are talking to. We just know if someone is excited, in a bad mood, telling a joke or being sarcastic. We also know how to react to these different emotions. For us humans, all this happens effortlessly.

Nowadays, technology enables us to have conversations with brands through the use of Conversational Artificial Intelligence (CAI). When talking to Google Home or any similar chatbot, the bot normally has a decent understanding of what the human is saying. Short requests such as turning on a light or asking for a weather forecast are fairly intuitive for most people. While the CAI technology is already smart, it is not yet at a human level. This, in turn, can lead to a greater potential for misunderstandings and miscommunications. As human-machine conversations become increasingly complex, it becomes harder to discern the intents of users. Consequently, users may indicate that these conversations can feel a bit unnatural or in some cases even frustrating; not exactly the effect you’re looking for as a brand. Therefore, conversational context plays a more important role.

1.Expect CAI technology to rapidly improve its understanding of human interaction and its context 2. Close interaction between humans and machines requires__good UX designs__. Poorly designed conversation flows and content ruin the user experience, no matter how ideal its underlying technology is 3.The human element of conversations. When people talk, they use tone, pace, emotion and circumstance to make conversations engaging, personal and efficient. Likewise, brands also express their own identity. Currently, bots do not adequately replicate these advanced human elements.

With emotion, machines come to life

Dealing with emotions is very complex. Current bots are not able to experience emotions as human beings do. However, like humans, state-of-the-art technology is now capable of both recognizing the sentiment of the user they are talking to and expressing emotions in the responses they give. We can program bots in such ways they react with the emotions that fit a specific situation. For example, a bot can now give known users a warm welcome and could change its responses based on the emotions it detects from its user. In this article, we will focus on how bots can express emotions in writing and through emoticons.

The results reveal that bots expressing emotions in their conversations outperform bots who do not. There are three explanations, which could account for this effect.

Conversations that match your brand

So, what to do next?

Interested in how we design natural conversations and build intelligent bots? Shoot us a message!

Improve service with emojis and reading between the lines

Can we transform visual- and auditive emotional cues into emoji’s? And if so, can we improve your digital experience by reading between the lines? I think so. This is the pitch I send my colleagues to...

Reading between the lines, empathetic design with A.I. 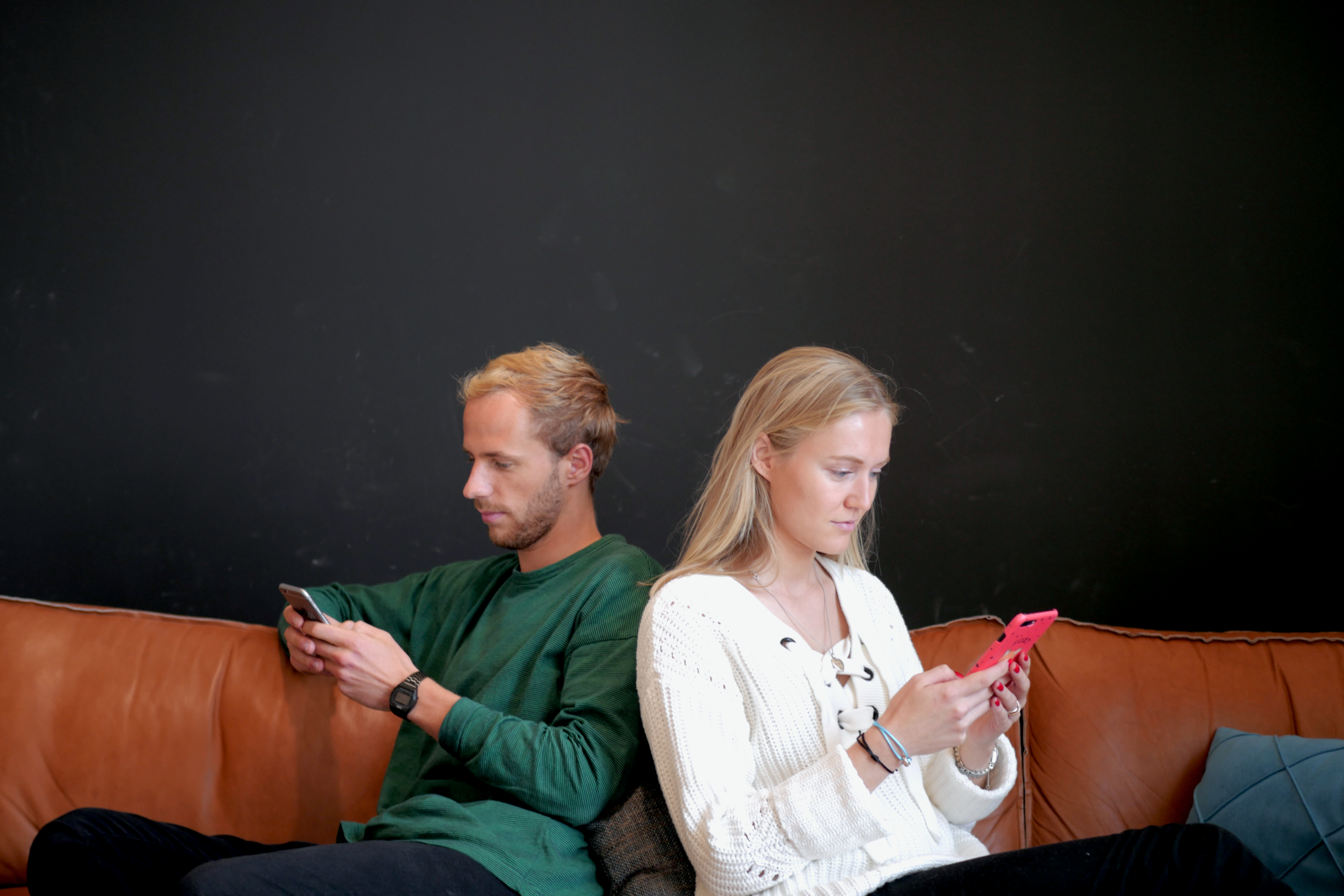 What if we could give people and companies the superpower to better see what other people truly mean when they’re chatting with each other. That was our mission about a year ago and we’ve got some won...